» About Us » Our Legal Team » Randall Smith 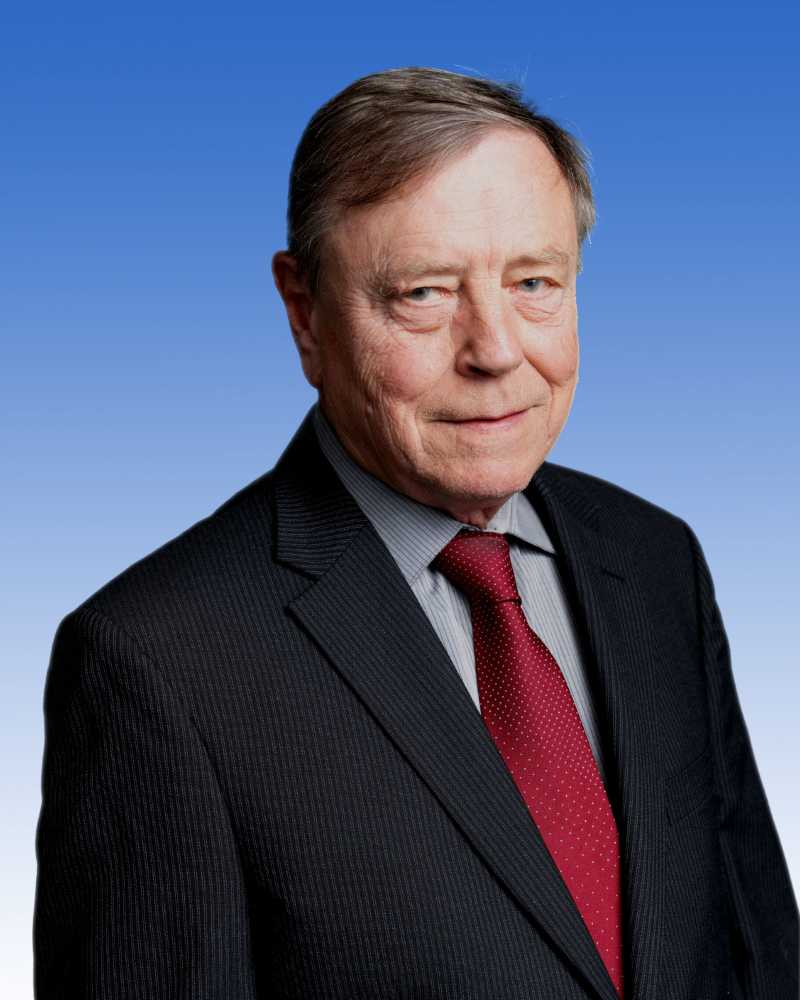 Mr. Smith began his legal career with the United States Treasury in
Washington,  working as an attorney-advisor in the Office of Tax
Legislative Counsel  and later on assignment from the General Counsel to
the Executive  Secretariat.

In that latter position, he worked on the staff of the Treasury Secretary in the areas of tax and economic policy matters, tax and  banking regulation, and on issues arising from the activities of then Treasury enforcement agencies.

After entering private practice in 1982, Mr. Smith became a partner in Ross,
Marsh &amp; Foster of Washington, D.C., where his practice focused on  real
estate, commercial litigation, and administrative law.

He has practiced  in all local and federal trial courts as well as appellate courts –  including the U.S. Supreme Court where Mr. Smith was part of the team that successfully obtained certiorari, briefed, and argued the first sexual harassment case
before the Court.

Since 1982, Mr. Smith has practiced and litigated contract and real estate matters, including serving as litigation counsel for national title and other insurers. Recent and current clients include commercial developers and construction financing.