We also act as outside general counsel for established charities; as-well-as representation for legal issues that arise from day-to-day operations, including litigation.

Our team of nonprofit lawyers has years of experience working with all sizes of 501c3 organizations and a strong record of helping them resolve difficult legal issues.

Our mission is to help you overcome all of the legal obstacles that are keeping your nonprofit from accomplishing its mission. Let us put our experience representing nonprofit organizations to work for you.

When you hire Walsh Banks Law, you gain access to trusted, experienced lawyers for strategic legal counsel and representation. Give us a call and find out how our legal services can help your nonprofit succeed (407) 259-2426 or Schedule a Consultation 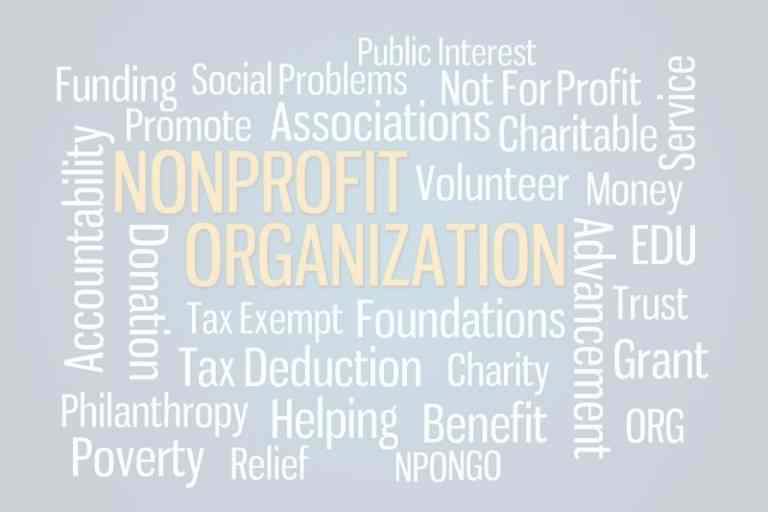 Nonprofits operate in a different economic environment than other businesses. Our law firm works with nonprofits to make sure their organization is setup as efficiently as possible and has the legal protections they need to operate effectively including obtaining and maintaining tax-exempt status and being able to conduct fundraising activities.

We work with groups at the beginning stages of starting a nonprofit business. We also provide long-term strategic guidance, advice on day-to-day legal issues, and representation in complex transactions and litigation for established organizations.

Starting a nonprofit business is complex and requires you to follow various state and federal rules. It is important that you have legal counsel with experience working with nonprofit entities guiding you through the process. Mistakes or oversights in the formation process can make it harder to receive tax exempt status and can even threaten your ability to run the charitable organization over the long-term.

Our nonprofit lawyers go beyond the paperwork. We will work with you on important strategic considerations as well. We offer advice about the best way to structure your board, who to select as directors, and the best policies and bylaws to make sure your organization stays complaint and on mission.

Some of the specific nonprofit formation services we offer include:

Even though their main focus is not profit both charities and nonprofit organizations are still businesses. That means they have legal issues just like every other business. However, in addition to dealing with standard business legal issues, they must also constantly be aware of how their activities affect their tax-exempt status.

Our non-profit lawyers work with established 501c3 organizations to help them with all of their legal issues, including keeping them in compliance with changing regulations and issues unique to nonprofits.

Some of the legal services we provide to established nonprofit organizations include: 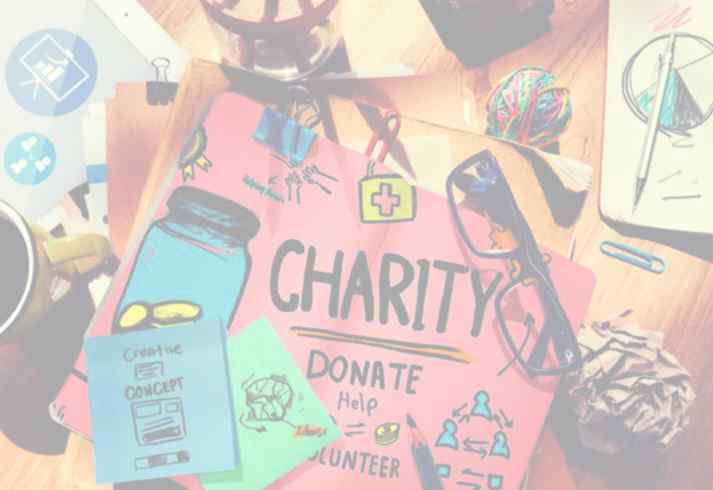 There are 29 different types of tax exempt organizations under 501c. Of which the most common type is 501c3 organizations. These include public charities and private foundations.

The IRS is extremely strict about the requirements for obtaining any 501c tax exempt status. The organization must serve a public good. It must not declare a profit, and instead must use its revenues to serve the public interest. It is allowed to use those revenues for operational expenses.

What are Public Charities?

Most 501c3 nonprofits are considered public charities. The term “public charity” is generally understood to mean an organization that helps or serves the public in some way.

Most nonprofits want to be considered public charities because they not only get tax exempt status, but they also have more tax filing options and they have higher donor tax-deductible giving limits.

In order to qualify as a public charity, a nonprofit must:

What are Private Foundations?

Some private foundations are simply nonprofits that hoped to be considered public charities, but for one reason or another did not qualify. Funding for Private Foundations is primarily derived from a single source. And, although they can, they usually do not accept outside donations.

Foundations have limitations charities do not: 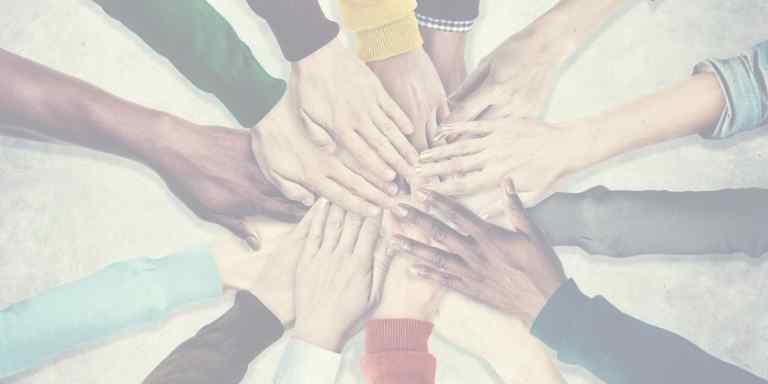 In addition to serving nonprofit clients, our law firm also helps setup and advises benefit corporations. A benefit corporation may be a better fit for some groups. It may offer more freedom to pursue creative solutions to difficult challenges in the community. Benefit corporations are a relatively new type of business structure that differs from both not-for-profit and traditional for-profit businesses in several ways.

Benefit corporations are private companies. They are not tax exempt 501c entities. They work to earn profits and pay taxes on those profits. However, where a traditional for-profit company seeks, and is often legally required to, maximize profits for shareholders, a benefit corporation is required to focus on its purpose or mission.

The directors of a benefit corporation work to ensure the long-term viability of the organization and also consider the impact of their decisions on society and the environment. They often have a specific purpose, similar to the purpose that at 501(c)(3) might have.

However, because benefit corporations are private companies that seek to be profitable, they can attract investors to help them grow and reach their goals. They can give employees stock options as a way to incentive the workforce and attract top talent who are also committed to the mission of the company.

A benefit corporation is a specific type of legal entity and requires a different process and different considerations than setting up either a nonprofit or a traditional for-profit business.

Our attorneys have extensive experience organizing and advising nonprofit organizations of all sizes. Our team understands that before you are able to achieve your goals and serve the community, you need to have a solid legal foundation. As a full-service law firm, we have the knowledge and expertise to handle any legal issue that your nonprofit faces.

We make sure your organization is able to focus on, and accomplish, the work you are passionate about. Our team provides legal guidance and services on everything from high-level strategic decisions and structural issues to day-to-day legal issues such as contract review and employment law advice.

Your nonprofit business needs to operate efficiently and free from legal worries and entanglements if you are to do the most good. Our team helps you overcome and avoid legal issues. We can help you obtain and maintain your tax-exempt status. Our knowledgeable and experienced team of nonprofit lawyers is ready to help you every step of the way.