If a dispute cannot be resolved out of court, with nearly 80 years of combined litigation experience, we have the skills and expertise to effectively defend your rights and interests in the courtroom.

We regularly represent clients in both state and federal trial and appellate courts. We work with clients on a wide range of cases from:

We work with clients in a wide variety of industries, including but not limited to; fitness gyms, restaurants, hotels, retail shops, real estate brokers, consumer products, car dealerships, educational services and sports and recreation

If you are facing a dispute resulting from a franchise relationship, we can help. The faster you get in touch with us the quicker the dispute can be resolved.Give us a call and find out how our legal services can help you. (407) 259-2426 or Schedule a Consultation 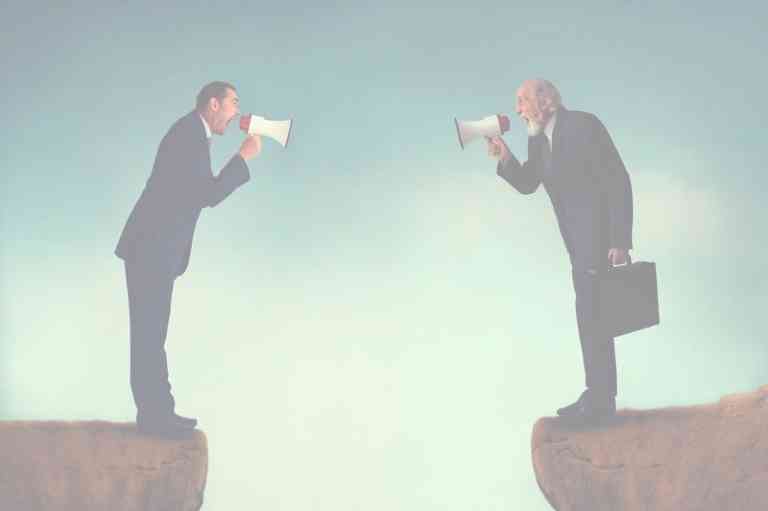 Franchisors have worked hard to develop systems and a brand that can help make other business owners profitable. It is essential for the health of the business and the future of the brand that franchisors maintain strict control over the conditions that their systems and brand are used. When a franchisee fails to live up to their obligations, or when franchisees are acting in a way that could harm the brand, you cannot afford to delay taking action.

Franchising can be a profitable arrangement for both the franchisor and the franchisee. However, there are a number of potential issues that can cause disputes to occur. Here are some of the more common issues that cause conflicts that could compel a franchisor to file a lawsuit.

Fraud and Misrepresentation in the Purchasing of a Franchise

All business deals rely on trust. However, sometimes people are not honest when trying to close a deal. Even though due diligence is conducted before agreeing to sell to a potential franchisee, they sometimes hide or misrepresent their background, experience, or financial situation.

When a franchisee commits fraud, or misrepresents key information it can cause a lot of harm to the franchise business and its brand.

Once the fraud or misrepresentation is discovered, franchisors need to act quickly to protect their business. This may involve a mix of criminal and civil remedies. A franchise litigation attorney can help guide the franchisor through the process of protecting their business, recovering any damages if possible, and terminating agreements.

Disputes over fees and how they are calculated are some of the most common causes of franchise litigation. Typically, franchise agreements have details outlining several different types of fees that the franchisee is required to pay to the franchisor.

These payments may include purchasing supplies, royalties based on sales or revenue, and advertising or marketing fees. When the franchisee fails to stay current in the payment of these fees or when there is a dispute about how these fees should be calculated, the two sides often end up litigating the dispute.

Another area that often results in franchise disputes is territorial rights. Franchisees are often interested in owning the only franchise in as big an area as possible. They don’t want their profits diluted by competition. Franchisors are also interested in protecting the brand and keeping franchises profitable by not having too many too close together. But, often franchisees and franchisors will disagree about how large a protected or exclusive territory should be and what constitutes a violation of territory rights.

Breach of Franchise Agreement and Default

When it comes to franchise litigation the franchise agreement is the “law” that governs the relationship between the two parties. This contract sets forth all of the benefits and responsibilities that each side is entitled to.

If one side breaches the agreement, or defaults in their contractual duties, the other side has the right to file a lawsuit to remedy the breach. This often means asking for monetary damages, but it may also include seeking an injunction or other equitable relief. When there is a serious breach of the franchise agreement it means that the business relationship has deteriorated to the point that often the only way forward is to ask a court to order the defaulting party to make the other party whole.

Sometimes a franchise relationship must be terminated. The termination could be mutual, but usually it is unilateral. Even though the relationship has been terminated, both parties are still legally bound by certain clauses of the franchise agreement or other contracts.  The two most common post-termination issues are trademark infringement claims and the breach of restrictive covenants. Litigation is often the only way for franchisors to protect their business from “rogue” franchisees.

Trademark Infringement and Other Intellectual Property Issues – Once the relationship is terminated, the former franchisee no longer has a right to use any of the intellectual property of the franchisor. However, sometimes after a termination they may try and continue to operate as a “rogue” or unauthorized franchise. One way to stop this action is to sue for trademark infringement. This includes stopping them from using “look-alike” logos, slogans, and even building design. This is a key part of protecting the brand and making sure the intellectual property of the franchisor does not fall into the public domain.

Breach of Restrictive Covenants and Non-Compete Clauses – These may include prohibitions on using trade secrets and proprietary processes, opening a similar type of business for a certain period of time or within a certain distance from an existing franchise. 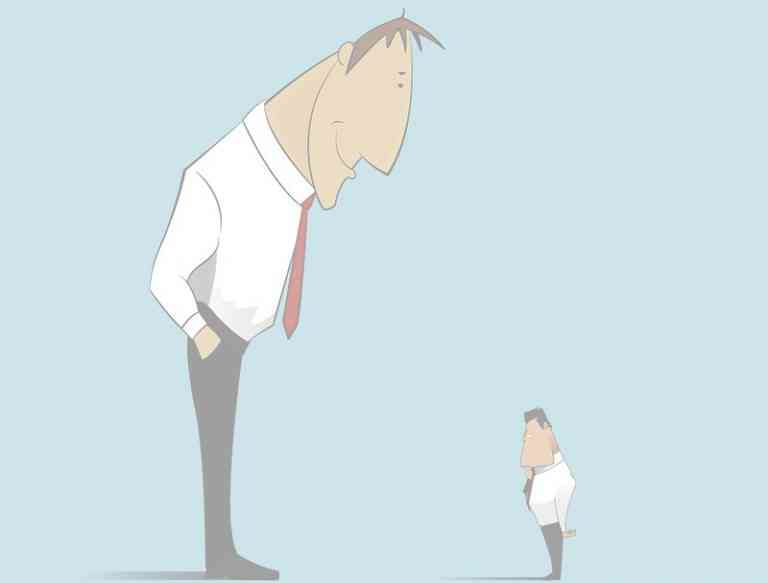 In some ways buying a franchise is more complicated than starting your own business or buying another existing business. The franchisee must enter into a complex, permanent relationship with the franchisor. This business model has a lot of advantages. They get access to proven methods and a brand with a solid reputation. They also can count on the support of the franchisor; who has as a vested interest in seeing them succeed.

There are a variety of reasons a franchisee may decide to file a lawsuit. Here are some of the more common reasons.

Fraud and Misrepresentation in the Selling of a Franchise

Because most of the issues in franchise law relate back to the franchise agreement, any fraud or misrepresentation could go to the core of the decision to purchase the franchise. The parties may not have ever had a true legal agreement if one side was misleading the other.

Failure to Register – In many instances before a franchisor can offer franchises for sale in Florida, they must properly register the business opportunity in accordance with the Florida Sale of Business Opportunities Act. If a franchisee finds that the franchisor failed to register properly, they may be able to recover their investment through litigation. Because this particular area of franchise law is complex, an attorney that specializes in franchise litigation may find several different causes of action in addition to the failure to register.

Litigation is often the only way for a franchisee to seek damages or to prevent further harm to their investment. Often breaches of the franchise agreement by the franchisor relate to changes in the way the the business is operated.

Improper or Unfair Changes in Policy – Before making any changes in policies or practices, the franchisor must make sure they are fulfilling their duties. Disputes arise when policy changes hurt one or more franchisees. This may give rise to a cause of action for a breach of the franchise agreement. Often the initial goal of litigation over policy changes is to seek an injunction to prevent the execution of the new policy until all of the objections have been dealt with.

Breach of Duty of Good Faith and Fair Dealing – A franchisor can be sued if they act with an improper motive. For instance, if they seek to help a friend or family member at the expense of another  franchisee. If a franchisor breaches its duty of good faith and fair dealing, it can be sued, even if its actions are not otherwise a violation of the franchise agreement.

This action could diminish the value of the franchise and compromise its revenues. Franchise litigation attorneys often file claims to stop territory encroachment or to seek damages resulting from the encroachment. These cases may also relate to the duty of good faith and fair dealing when there is not a specific provision of the franchise agreement that deals with exclusive areas of operation.

Even though franchisors are powerful, they must still act reasonably. Because of the nature of the franchise business model, a termination of a franchise can have severe financial consequences. If the franchisor did not act in accordance with the franchise agreement, the franchisee can sue to try and force a reinstatement, seek damages for the wrongful termination, or both.