No two business transactions are exactly alike. If you are using a form contract that was created to meet the needs of hundreds or thousands of different businesses, you may find yourself in serious trouble when a contract dispute arises.

It is during contract disputes, and resulting business litigation, over form contracts that businesses learn how much more expensive it is to try and fix a contract than it would have been to have had one drafted correctly in the first place.

Experienced contract lawyers understand that when drafting a contract for their business clients, they must create a legal document that serves both the business and legal needs of the company.

If the contract’s legal protections are too over the top they could interfere with the business purpose of the contract.

Without taking care of all the legal requirements for an enforceable contract, the document ends up being nothing more than a memorandum about the proposed agreement. 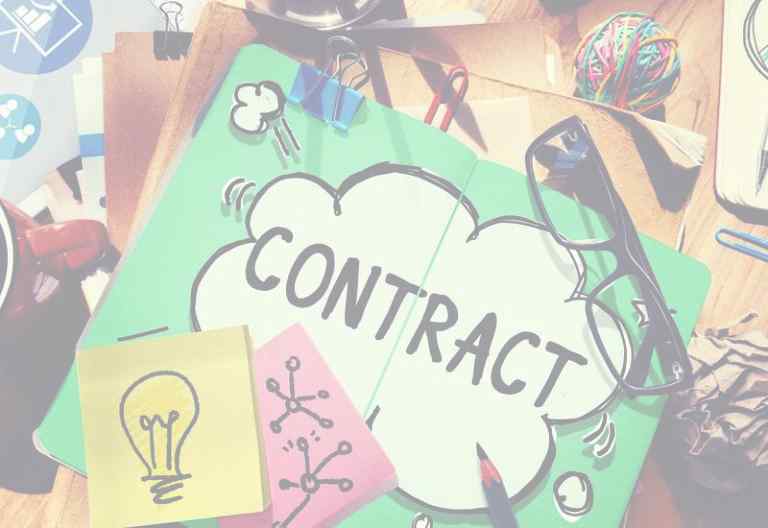 In one sense a contract is a business document. It will discuss things like prices and delivery timetables, providing a common reference point for the two sides as their commercial relationship grows.

In another sense, a contract is also a legal document. The two sides are making a legally binding agreement. If one side fails to keep its promises there are legal consequences. The contract must not only memorialize the business agreement, but it must be written in a way that makes the business agreement enforceable in a court of law.

The contract must protect your interests so that if there is an issue later on with the deal, you have the law on your side. The contract must accurately describe the deal and what each side is promising to do. We also are mindful that the contract must be written in a way that the other side will be comfortable signing it so that you can move forward with your business.

Having a lawyer draft your contracts gives you three distinct advantages:

Contract lawyers have years of experience and specialized knowledge. They have seen firsthand why the exact language of a contract matters. Sometimes something as minor as the placement of a coma can make a difference to a company of tens of thousands of dollars. When it comes to contracts, lawyers know that “close enough” is not good enough. The contract must be precise if it is to give the client the maximum protection of the law.

In some ways drafting a contract is like drawing up a special law that will apply to the companies who are signing the contract. It is critical that your contracts are drafted so that they will protect you in the event that the other side fails to keep their commitments.

We have seen more than one breach of contract lawsuit end badly because the original contract was poorly drafted.

Purpose of a Contract

Contracts were designed to solve the fundamental business problem of trust. Because contracts are legally enforceable agreements, it makes it possible for two strangers to enter into a business relationship because they know if the other side fails to meet their obligations, the wronged party can turn to the law to be made whole. However, the legal process is complicated. Over hundreds of years, the courts have built up a system for interpreting different contractual clauses. These years of court cases that guide courts are known as the common law.

On top of the common law, states like Florida have passed statutes that also govern certain aspects of contracts. When you hire a contract lawyer to draft a legal document you are getting the expertise of someone who understands how the courts will interpret and enforce the different terms of a contract. Having a lawyer draft your contracts is the best way to make sure that courts view your contract the same way you do. Contract lawyers add stability and predictability to the contract process.

Because a contract has several technical legal requirements, if your written document leaves out a single key element, you will be left with something that describes the intentions of the parties, but that is not legally enforceable. It leaves you unprotected in the event of a failure of the other side to make good on their promises. Businesses hire lawyers to draft contracts because that is the best way to make sure the purpose of the contract is reflected in the document that the two sides sign. 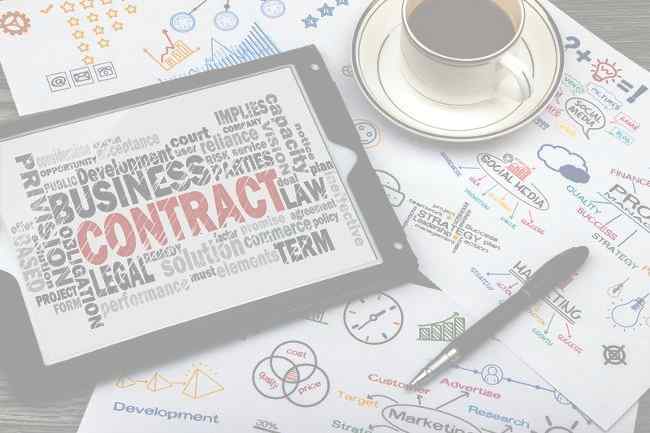 Issues When a Lawyer is Not Involved in the Drafting Process

There are many dangers that come from writing your own contracts without the input of a contract lawyer. One of the functions of a contract is to prevent future disputes between the two sides. This requires that the contract use precise language to describe the duties and responsibilities of both parties.

When people create their own contracts they often do not realize how vague their language is. One common contractual term is “timely”. If timely is not defined in the contract, this one word can lead to expensive litigation.One side may feel that a delivery within 30 days is timely while the other side may face economic ruin because it understood timely to mean within a week. This vague term could land the two parties in court facing an uncertain outcome.

Another danger of DIY contracts is that they often fail to adequately address issues that might come up. Most businesses write contracts as if nothing will ever go wrong between the two parties because the deal is too important. But, contract lawyers have seen enough deals go bad that they draft contracts to address common issues in commercial relationships. When something bad happens down the road and the parties have not addressed it in their contract it can paralyze the business relationship.

Another issue with self-drafted contracts is that they may not be enforceable at all. A contract lawyer will ensure that all of the essential elements for an enforceable agreement are present in the document. Many businesses want to save money on legal costs and instead try and draft their own contracts only to find out that the costs of contract dispute litigation over poorly worded clauses costs much more than having a professional write the contract in the first place.

The Importance of an Outside Perspective

In addition to their legal skills, contract lawyers are also detailed oriented and excellent problem solvers. Having a lawyer prepare your legal documents gives you an outside perspective on your business dealings. Sometimes businesses are too close to the negotiations to notice potential problems with the structure of the deal.

Lawyers are not only able to give you feedback on any potential pitfalls of the deal, but they can also make suggestions on ways to fix the problems. Sometimes, just the way a concept is worded, by a lawyer, in the contract can turn a potential liability into a form of protection for your company. Because a lawyer is not invested in the outcome of the commercial transaction, they are able to give useful, unbiased advice to protect your legal rights and interests.

Some businesses are tempted to try and find a third way between writing their own contracts and retaining a Florida contract lawyer to draft the contracts. They sometimes turn to online portals to download ready-made contracts that only need to be tweaked to meet their needs. Often these online contract services claim that the documents you can buy and download were created by lawyers. However, these online contracts come with some serious drawbacks.

These online contracts are really templates of forms. Companies hire lawyers to draft documents that will cover a large range of different situations. But, these forms may not have been drafted with Florida in mind. A lawyer who has never even practiced contract law in Florida may have created the template you are thinking about downloading. This is a problem because not all states have the same rules and laws when it comes to interpreting different contractual terms.

The other issue is that these templates do not take into account the specifics of your situation. When you hire a lawyer to draft a contract you are getting a custom document that was drafted specifically for your situation and to protect your specific interests.