Your company relies on contracts to keep your business running smoothly. When you have contract disputes with your vendors, suppliers, partners, or customers it keeps you from doing what you do best.

With our years of extensive contract drafting, negotiation, and business litigation experience we are able to help you resolve your contract issues as quickly as possible, while still protecting your interests.

We are able to use a variety of tools to help you resolve the dispute. So, you can get on with your business.

Because we understand what it takes to win a trial, we have an advantage when it comes to resolving contract disputes without having to resort to litigation.  The other side also knows that we will aggressively represent our client’s interests.

We are not afraid to go to trial when that is our client’s best option; making it more likely that we will be able to quickly resolve the dispute outside of court.

You deserve to have a firm in your corner that has a solid understanding of your business realities as well as being experts in contract law. 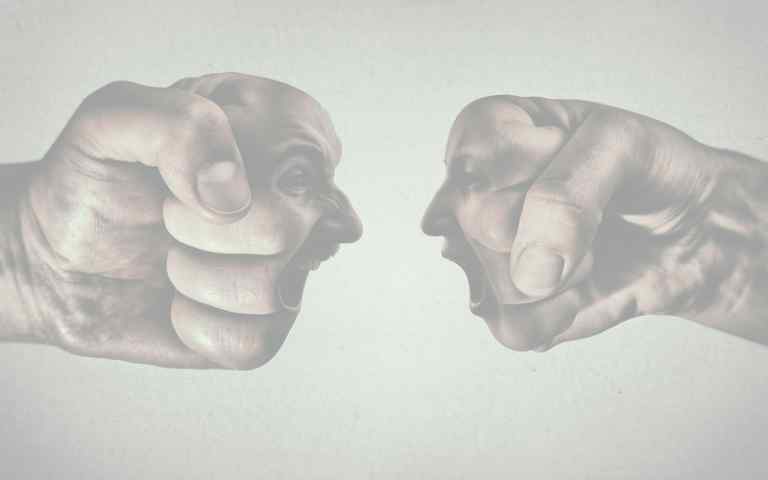 When your company is in the early stages of a contract dispute it makes sense to bring in an attorney as soon as possible to negotiate a resolution to the dispute. A contract dispute lawyer that is a skilled litigator can actually help you avoid court and resolve your disputes quickly and efficiently.

Because a contract dispute lawyer understands how a court will likely interpret a particular contract, or clause of a contract, they can advise you on the best course of action to help the other side come to the same conclusion.

The ultimate job of a business litigation attorney in a contract dispute is to use their understanding of the law, litigation experience, and abilities to make persuasive arguments to convince the other side in the dispute that resolving the matter quickly and on your terms is in their best interest.

As soon as you suspect that you and the other side do not view the terms of the contract the same way, you should involve a contract dispute attorney. The earlier in the process you involve an attorney, the more options are available for resolving the dispute.

Having a contract lawyer advise you early on helps put you in the best position to protect your interests.

Vague Contract Terms: When a contract is not drafted properly it can cause confusion. Two sides may read the same passage in two completely different ways. Vague terms can easily lead to the collapse of the entire agreement if steps are not taken to quickly reconcile the two different interpretations. These types of disputes can be avoided by having either a qualified business lawyer or a contract specialist draft or review the contract; depending on the side of the agreement you are on.

Changing Economic Circumstances: Sometimes broad changes in the economic picture can make the contract more onerous to one side. These economic conditions may lead to a calculation that it is better to breach the contract than to comply with the deal. These types of disputes can often be resolved by the renegotiation of some parts of the deal in a way that benefits both sides.

Changes in Business Viability: If one party to the contract suddenly has a cash flow crisis or some other event that puts their business in danger of failing, they may have trouble honoring their commitments. However, it is often in the interest of both parties to find a way to resolve the dispute and make the underlying agreement work.

Misunderstanding of the Underlying Agreement: When the contract between two parties is an oral contract, or an informal written agreement, it is easy for each side to have a different view of the underlying deal. This is more serious that just a few vague clauses. In this situation the two sides don’t even agree about what the basis of the contract is.

Belief by One Side That They Can Negotiate a Better Deal: Sometimes when there is a big disparity in bargaining power between two sides to a contract, the more powerful side will try and press their advantage by demanding changes to the contract that benefit them because they believe the other side is too weak to resist the changes. A firm trying to fight this type of contract dispute needs a strong contract attorney in their corner to help them find a way to protect their

A contract attorney can help you evaluate your options and develop a strategy for moving forward. Because each dispute is unique, there is not one set of tactics that will be effective in every instance.

In the beginning of most contract disputes you have these options:

Ignore a Clear Breach of Contract

While there are reasons and circumstances where ignoring a clear breach of a contract by the other side may be in your best interests, most of the time doing nothing is not a good business or legal strategy. Likewise, conceding to the demands of the other side without getting anything any return is typically a poor choice. However, before making any strategic decisions about a contract dispute you should consult with an experienced contract dispute attorney.

Most of the time the first step will be opening negotiations with the other side to resolve the dispute. No matter what methods you use to resolve a contract dispute, your main goal will be to convince the other side that it is in their best interest to agree to your key demands.

Negotiation, mediation, and arbitration are only effective because of the shadow that litigation casts over the process. The more clearly both sides understand the costs and likely outcome of taking a contact dispute to court, the easier it will be to resolve a contract dispute without having to file a breach of contract lawsuit.

Commercial contract disputes often arise out of the financial and economic circumstances of the parties, but they are often not resolved because of irrational pride or optimism on the part of corporate management. The key to resolving a dispute is often not just understanding the legal consequences of a course of action, but also understanding the psychology of the other side.

Negotiate a Change to the Contract

The first step in negotiating a change to a contract to resolve a dispute is clearly defining your goals. Before you can craft a negotiation strategy you need to know what you need to achieve.

A contract attorney will be instrumental in helping you make sure your goals are realistic and will actually resolve the underlying dispute.

Once you understand your goals, you will need to notify the other side that you want to negotiate a change to the contract. Negotiation can be very effective when the two sides have different views of some vague portions of the contract.

The two sides can agree to amend to the contract to remove the vague language and replace it with something clearer. Negotiation can also be effective when the other side is unable to perform their duties under the contract, but it is in your interest to save the deal rather than litigate for damages.

Most businesses already have a keen understanding of what it takes to negotiate a good deal. Often, it requires crafting a solution where both sides can feel like they won something. 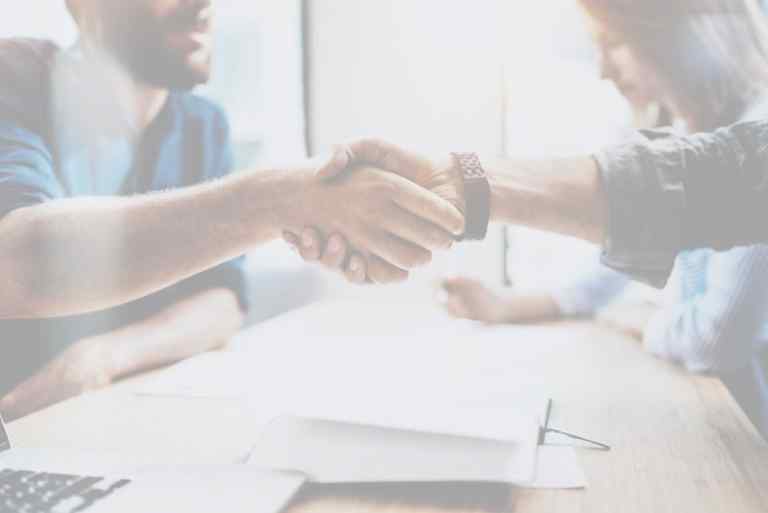 The two sides have several options when it comes to mediation. They can mutually hire a private mediator to help them. The best mediators in these instances are people without a financial interest in either firm who are familiar both with the industry and with contract law. Retired judges and attorneys that specialize in mediation are often the best choice to act as a mediator.

If the two sides cannot even agree on a mediator, they may end up in litigation and having a judge appoint a mediator to help the two sides resolve their differences. The two sides do not have to come to an agreement in mediation. Often, more than one round of mediation are needed to resolve a particularly thorny contract dispute.

The advantages of using mediation before filing a lawsuit are that the matter remains private because there is no public record of the dispute, mediation is less expensive than litigation, and mediation allows the parties to craft creative solutions that may not be available from an arbitrator or judge.

If mediation does not work, the two sides will still have other options to fall back on, including litigation.

In arbitration a neutral third-party acts as the decision maker. This person is called an arbitrator. Often, arbitration is done remotely. The arbitrator will review submissions from the parties and render a decision. If needed, the parties and their attorneys can appear via phone conference to present oral testimony or arguments.

If one side were to fail to follow the decision of the arbitrator in binding the arbitration, the other side could take the non-complying side to court to enforce the arbitration agreement, but not to re-litigate the underlying contract dispute.

If other alternative forms of dispute resolution fail, the parties may end up having to file a lawsuit. However, just because a lawsuit is filed and the litigation process is started does not mean the case will end up going all the way to trial.

However, if the two sides cannot resolve their dispute, litigation will provide finality in the form of a verdict after a trial.

Sometimes contract disputes happen even when both sides have good intentions and the underlying contract is well drafted.

We know that your primary goal in a contract dispute is to solve the problem so you can get back to business. Our team of contract dispute lawyers has decades of experience handling all aspects of contract law. We understand how critical it is for businesses to efficiently resolve disputes.

We work hard to protect your interests by drawing on all of our years of reviewing contracts, drafting contracts, negotiation, and business litigation experience to resolve contract disputes without having to go to court, if possible. However, if it is in your best interest to take a contract dispute all the way to court, you can be sure that we will aggressively represent you throughout the litigation process.