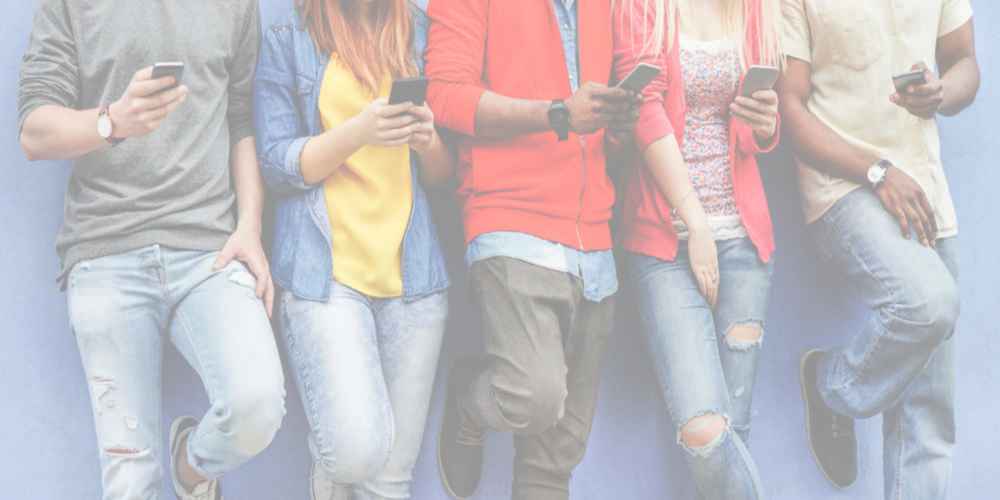 In 2017, Apple filed a lawsuit against modem chip producer Qualcomm alleging unlawful licensing practices when it comes to its chip patents and sales. Apple is seeking a whopping $27 billion in damages, which makes it one of the most valuable intellectual property claims in history. Now, the two companies are fighting it out at trial.

When Qualcomm sells its modem chips, which connect mobile devices (like the iPhone) to wireless networks, it requires the purchaser to obtain a license for the patent of that particular chip. This means the purchaser must pay a fee for the licensing agreement, as well as pay to purchase the actual chips to use in devices.

Apple claims this is “double-dipping” and is an unlawful “tax” Qualcomm requires before companies can purchase the chips. Many companies refer to Qualcomm’s practice as “no license, no chips,” which ties the hands of many technology companies that require the chips to produce and sell mobile devices. Companies like Intel have stayed out of the mobile device market for years due to the licensing practices.

Apple and additional tech companies are seeking refunds of licensing fees of around $9 billion, and Apple alleges antitrust violations that may triple those damages to $27 billion. They are also requesting that the court ends Qualcomm’s licensing requirement and practices.

Qualcomm has a counterclaim against Apple, stating the tech giant used its influence to convince smaller companies to stop paying royalties, so Qualcomm is seeking up to$15 billion from Apple.

Qualcomm depends on its current business model, as most of its profits come from licensing agreements and not direct sales. However, no large company has come after the practice from a legal standpoint for years. Now, if Apple prevails at trial, many tech companies will no longer have to pay licensing fees and royalties to produce their devices. The combination of losing license-related profits and paying billions of dollars in damages may take the company out of business.

On the other hand, if Qualcomm wins the case, it will secure its place as the major chip provider and will allow its licensing practices to continue as it starts to provide chips for the new 5G network. Apple has plenty of funds to pay damages, so it will likely continue with business as usual.

Many corporate lawsuits involve an isolated contract dispute or event, and not many challenge a major corporation’s primary business practice. When this happens, it might put a company out of business and it may also change the landscape of an entire industry – in this case, the mobile technology industry.

Because there is so much at stake in this type of legal action, the parties may not be willing to settle and may end up in the courtroom, as Apple and Qualcomm did. You always want a highly skilled litigation team handling your case in the event it goes to trial.

Similarly, you also want a legal team that recognizes opportunities to settle a lawsuit. The legal battle between these two mega corporations reached global proportions. During which, Qualcomm managed to get iPhones banned from both Germany and China. Those developments and the possibility of having to reveal trade secrets in open court may have been the motivation for the two companies to settle.