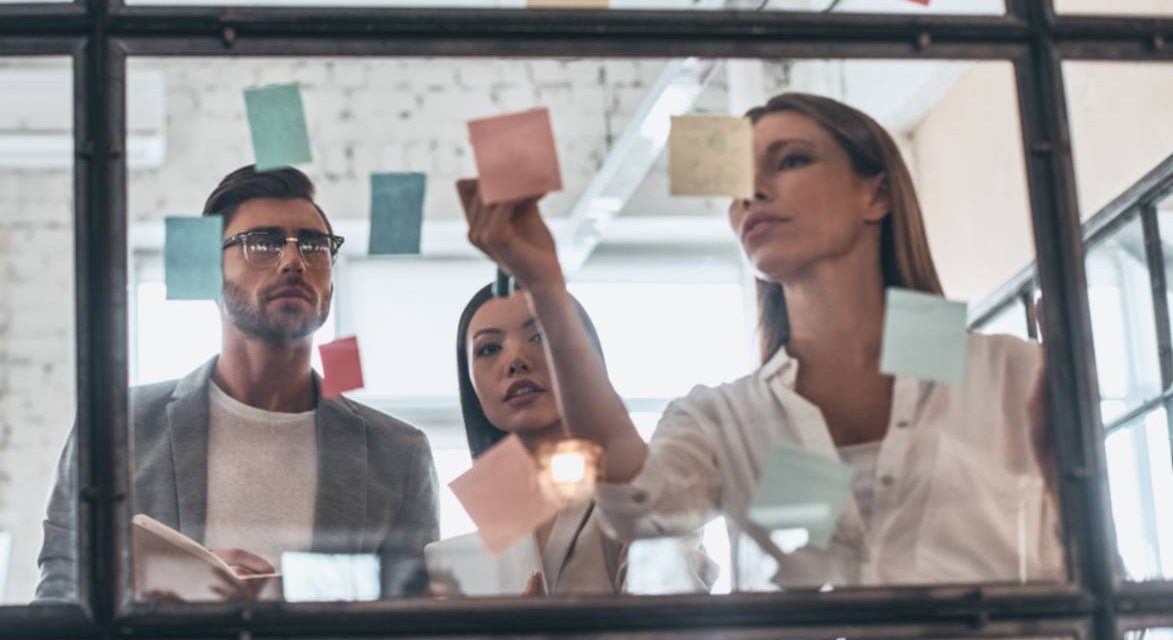 According to the National Association of Small Business, LLCs and S-corporations are two of the most popular legal structures for small businesses, accounting for nearly two-thirds of small businesses started every year, in roughly the same proportion (35% and 33%, respectively). The choice between the two structures is highly dependent on the future goals for the business and can be a bit nuanced. The final choice will  have significant consequences for the business and its owners.

Benjamin Franklin could be called the “American Father of Commercial Franchising.” In 1731, he and Thomas Whitmarsh agreed that Whitmarsh would open a printing business in Charleston, South Carolina. Franklin sold paper and printing equipment to Whitmarsh while agreeing to a non-compete with Franklin. The author of Poor Richard’s Almanac subsequently established similar relationships in multiple states (New York, Rhode Island, Pennsylvania, Massachusetts, North Carolina, and Georgia) and several countries (Antigua, Jamaica, Canada, and Great Britain). Thus, starting one of the earliest known examples of a franchise network. 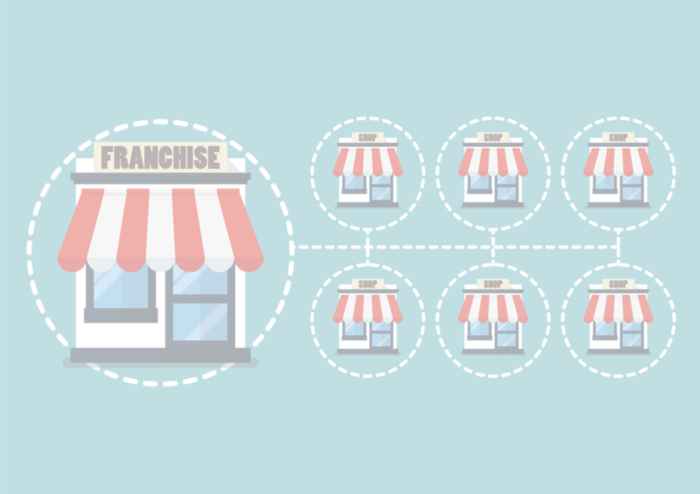